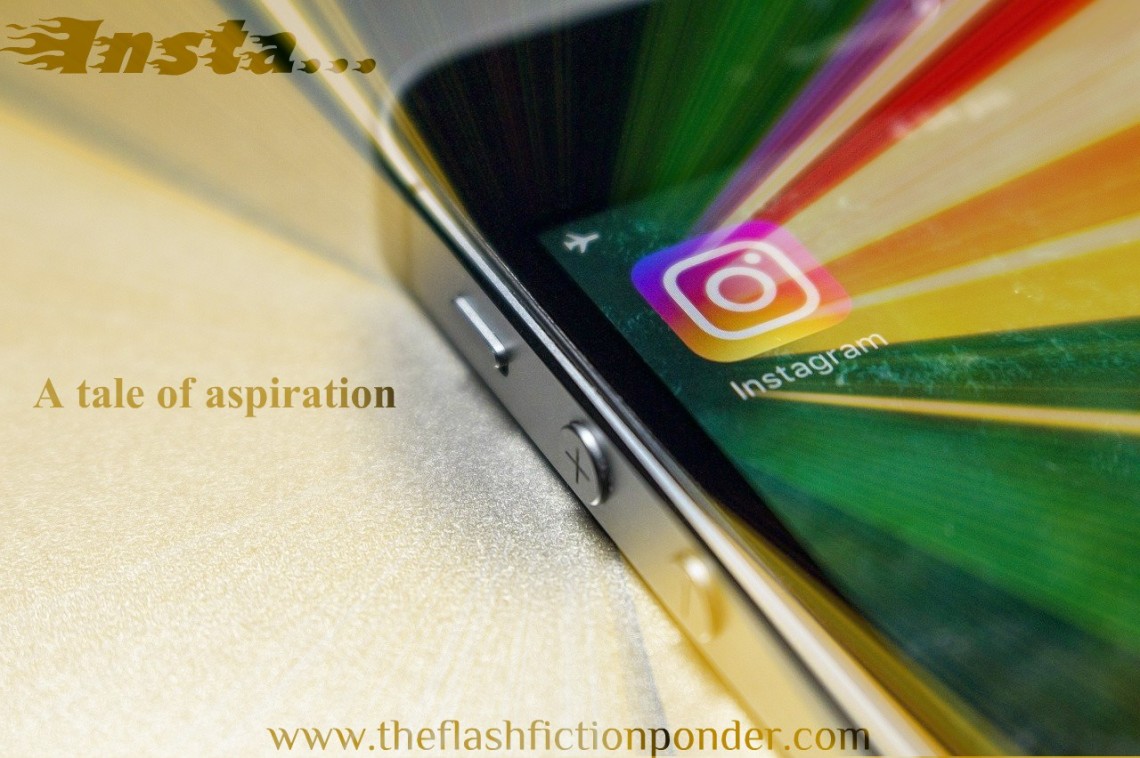 Raul didn’t think of himself that smart. He had quit high score a couple of years back so as to help feed his family, picking whatever was in season and earning pennies on each bucket he filled. Such was the life of a rural bumpkin, generations of helping the privileged get more which in effect kept one’s own life dirt poor.

A life that seemed destined to Raul as he would watch the landowners children frolic about with their entitled playthings, the younger kids in their miniature sized cars and trucks while the older ones showed off with devices like cell phones and tablets.

Raul hadn’t even held one of these modern teen toys until last month, when he had picked up Beatrice’s after she had dropped hers. Near his own age, she was the only child, only person in that whole rich family who seemed to have a little kindness to go along with all the money in the world.

Seeing his eyes fixated on the screen when handing it to her Beatrice had taken the time to show Raul the thing she called an app, swiping her finger this way and that as pictures magically appeared and disappeared.

“It’s called Instagram. People from all over the world use it, and some even make lots of money just by posting pictures.”

“Pictures of what?” Raul had asked with such curiosity.

“Of themselves, of course. And whatever they’re doing, wherever they’re at. You know, just posting about their lives.”

Raul still couldn’t understand, that is until he thought of the children’s picture book his family had had since he was a little boy.

“But how do they make money?”

For the next couple of days, whenever Raul had a few spare minutes between harvesting Beatrice’s hacienda he dare to approach her and ask more questions about this Instagram, even getting her to let him try the cell phone a few times on his own.

By day three he had it all down, able to swipe, selfie, filter and maneuver every other little trick of this new wonder in his life. While working he’d imagine all the different stories he could tell, while sleeping he dreamed of it. Of being an influencer, like Beatrice had explained. With ten thousand followers she was a bit of one herself, sharing with the world her privileged life of fancy dresses and shiny makeup. “You gotta find your niche,” Beatrice had explained to him. “Find the story you want to tell and then be better than anyone else. Or at least really good at it.”

Taking her cell phone back from Raul, Beatrice laughed. “Of course, first you gotta actually get your own cell phone.”

Laughter that would bring down Raul’s heart like never before as the girl pranced away to her life of privilege. How could he ever afford such a thing? Every coin he and his family ever earned was put towards barely surviving. He might as well be wishing for his very own hacienda, his very own kingdom. And yet the thought would not leave Raul, now up late into the night just lying there wondering. If only he had such a thing, he would put everything into it. His struggles, hopes, dreams. 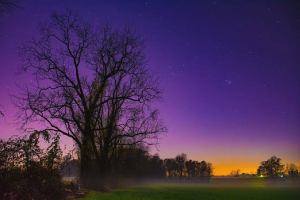 The next morning Raul was up before the sun rose, before Beatrice’s family, before his own family, before the roosters. He had packed what little he had to his name and left a note for his parents and two younger siblings, promising them he would return one day with an opportunity for them to all stop working.

They would have one less set of hands to earn but at least one less mouth to feed, Raul taking caution with every step he took as he exited their makeshift shack and headed for the capital city some 500 miles away. 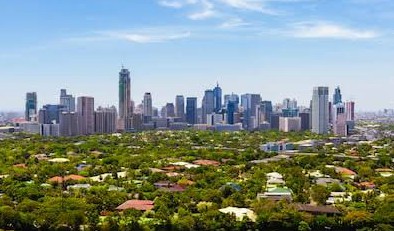 The buildings were like castles, the cars like busy ants, the people like buzzing bees, many of them ready to sting at a moment’s notice. Still Raul was able to find an odd job here or there. Enough to keep something in his stomach while learning more and more about this world of rock-hard living.

And then came the day of Raul’s plan. The plan he had travelled so far to put into effect. The plan that would put everything on the line, including his own life.

Raul didn’t think of himself that smart, but desperation was a soul charger not even the most brilliant of minds could replace. Building upon his idea one layer at a time he had found the place called mall, found within it the store that had on display in its big glass window one of those fancy cell phones Beatrice had told him any real influencer should have.

He had studied from a distance the security guards coming and going, the times, the days when the mall was at its busiest. Every entrance, every exit, every surrounding street and alleyway. 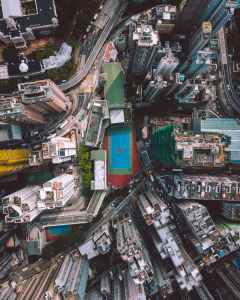 The guards were at their most vulnerable when approaching the end of their eight hour shift. Tired, hungry, and ready to be relieved from their final hour of standing there like a statue, like a zombie.

Raul believed they would move like zombies by this time, and when combined with the foot traffic inside and the 5 o’clock bumper-to-bumper traffic outside he figured this would be his best shot to put into action the plan he had dreamt of while still under the stars of the countryside he called home.

With rock in hand, one he had carried all the way from his humble home, Raul headed for that huge glass window, and just as the security guard on duty looked at his own cell phone and yawned at the thought of another hour of standing stiff the teen with nothing to lose and so much to gain heaved the palm-sized stone through the glass, shocking all those around, including the guard, including himself.

In what appeared to be slow motion Raul shot his hand through the now empty space and grabbed hold of that shiny slab known as cell phone, darting off in a flash through the crowd of onlookers, their eyes, mouths, attention agape as he sprinted low, not daring to look back until he flew through one of the exits of the mall.

Zombies they were not, the guards injected with adrenaline as they scattered this way and that in hot pursuit of him, his back feeling like a huge bull’s-eye target he just couldn’t shake. But onwards Raul kept racing, his life of dirt, poverty, desire for a better life pumping air into his lungs as he sped through alleyways, over cars, around street vendors, under bridges.

This whole cement city, this whole poverty-stricken country would be Raul’s backdrop. His story, his life, his worth.

Not until forty-five minutes of nonstop running, nonstop hoping did Raul dare to look back. By this time the city had slowed down. Traffic, people, noise.

No signs of security guards or anything close to it.

Catching his breath Raul took the last couple of swallows from the small plastic bottle of water he had been conserving throughout this marathon of change, looked down at this new device in his hand that would’ve taken him more than half his life to save for, turned it on and captured forever in time his very own first selfie, the look across his face being one of pure exhilaration for what was being left behind as well as what was to come.